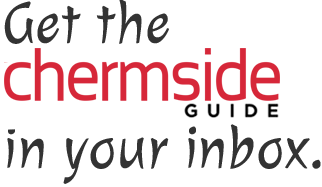 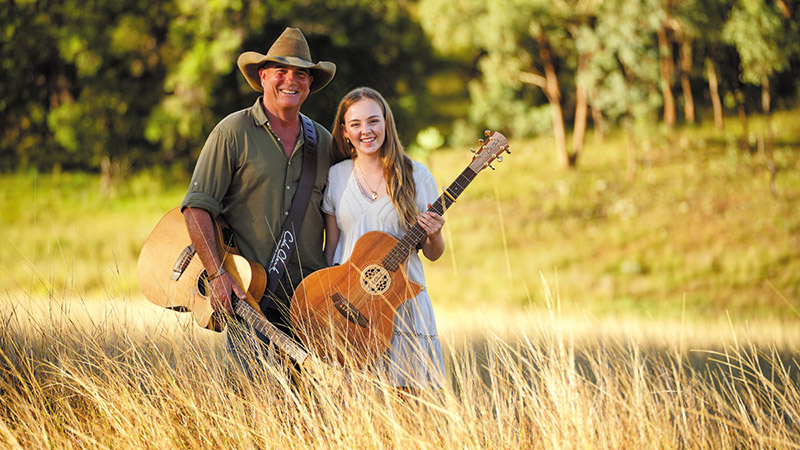 Annie June is a single penned by the two country artists earlier in the year when Lily Grace was set to be an opening act for James Blundell. They wrote the song to perform together and loved it so much they have released it.

Lily Grace said she was very excited to be releasing the track as it was her first single.

James is an amazing writer,Ě Lily said. I'm 15 and I'm coming into it with bright eyes and not as much life experience, where James is a lot wiser; he's been there and done it.

I bring my ideas, and quite a lot of enthusiasm, and James brings his expertise and a lot of the vocab and stuff in the song. I came in with a name and an idea, and then we just evolved that and that created the song and I love how it turned out.Ě

Lily said they had worked really hard on this show and was sure the audience would love the concert that was split into three parts.

I'm performing some of my originals, as well. They haven't been released yet, but I'm super excited to perform them to an audience.Ě

Lily said they were hoping to take patrons on a journey throughout the concert and invoke many emotions through their songs.

What I love about country music is that it's mainly storytelling,Ě Lily said. James is a great storyteller and I'm also working on that a lot at the moment.

I think people come to be moved and to feel emotions. They'll get to hear our stories first-hand in a nice scenario and go on a journey to feel things in their heart, which I think is the most beautiful thing about music.Ě

Purchase tickets to the Annie June Tour and find out more information via www.oztix.com.au and search James Blundell and Lily Grace.